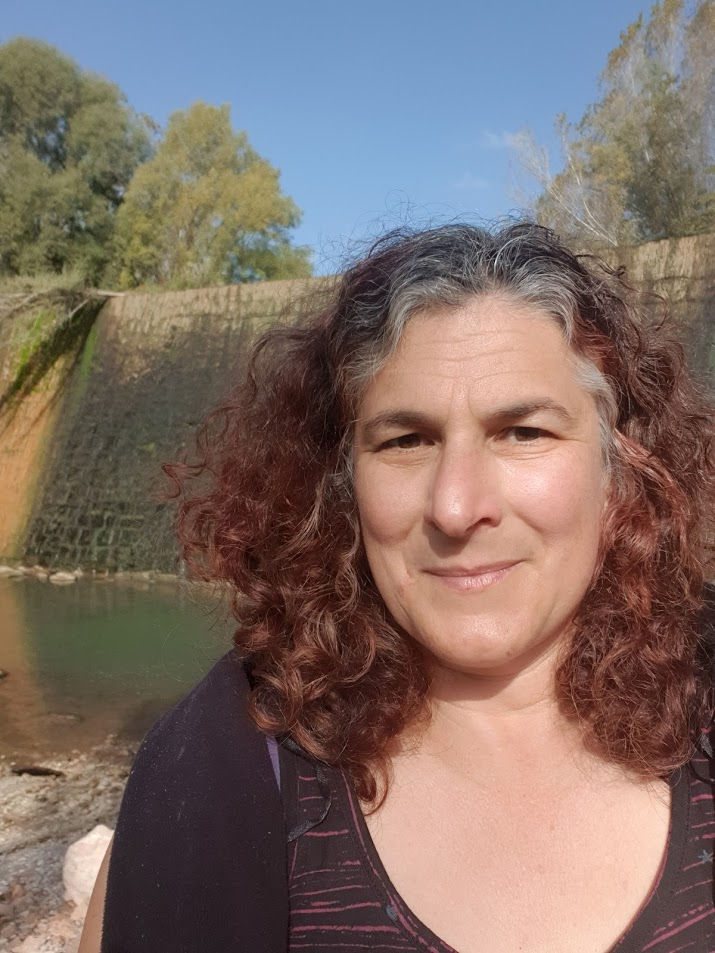 To be perfectly honest, which isn't necessarily considered a virtue in the blockchain space, Grassroots Economics is my absolute favorite community currency project on the face of the earth and I couldn't be more excited to join as an advisor. Some people might not know that there are thousands of community and complementary currencies out there. As a money-alternatives activist, cypherpunk, and digital democracy expert, I have the opportunity to speak to and advise quite a few community currency projects---but Grassroots Economics has a special place in my heart so it's with great joy that I accepted Will & Shaila's invitation to join the board.

For those who aren't familiar with my work, you can find more about me on LinkedIn and on my Odysee channels. I host a regular open weekly meeting on these topics and teach a workshop on rethinking our financial and governmental systems. My place in the industry is somewhat of a contrarian. I maintain a long memory of unsuccessful startups, failed cryptocurrency projects, and ideas that didn't hold up in the real world. Founders love talking to me because I can point to flaws in their thinking, connect them with people who've tried similar thing, and give them examples of what has and hasn't worked in their industry.

What I can't do is point to a lot of long-term success stories.

That's what I love about GRE. Say what you want, but Grassroots Economics has run successful deployment after successful deployment. The team applies what works from each project to the next project. They change the underlying tech when they find something better. I've never seen such a fast-moving and flexible team or such brilliance at execution, year after year. What I love about Grassroots Economics is that it's never about what the (genius) founder thinks. It's always about what works and what doesn't work on the ground.

That's why GRE has tens of thousands of users and other projects fade after months or years. That's why even I can't maintain my contrarian attitude in conversation with Shaila, Will and their team. They aren't working in a laboratory---they are on the ground, making a profound difference in the places that need it most---not flying around to conferences, talking about banking the unbanked, making fancy presentations or speculating on the future price of their tokens. There's only one thing that matters at Grassroots Economics: creating currencies that improve the economic situation of the people who use them.

Thank you for having me as an advisor on your team. And, more than anything, thank you for doing the sacred and life-preserving work of creating financial opportunity and elevating people's dignity in some of the darkest parts of the world. It's an honor to serve.